Please enter a query below to search through the current blog posts.

What is rock salt 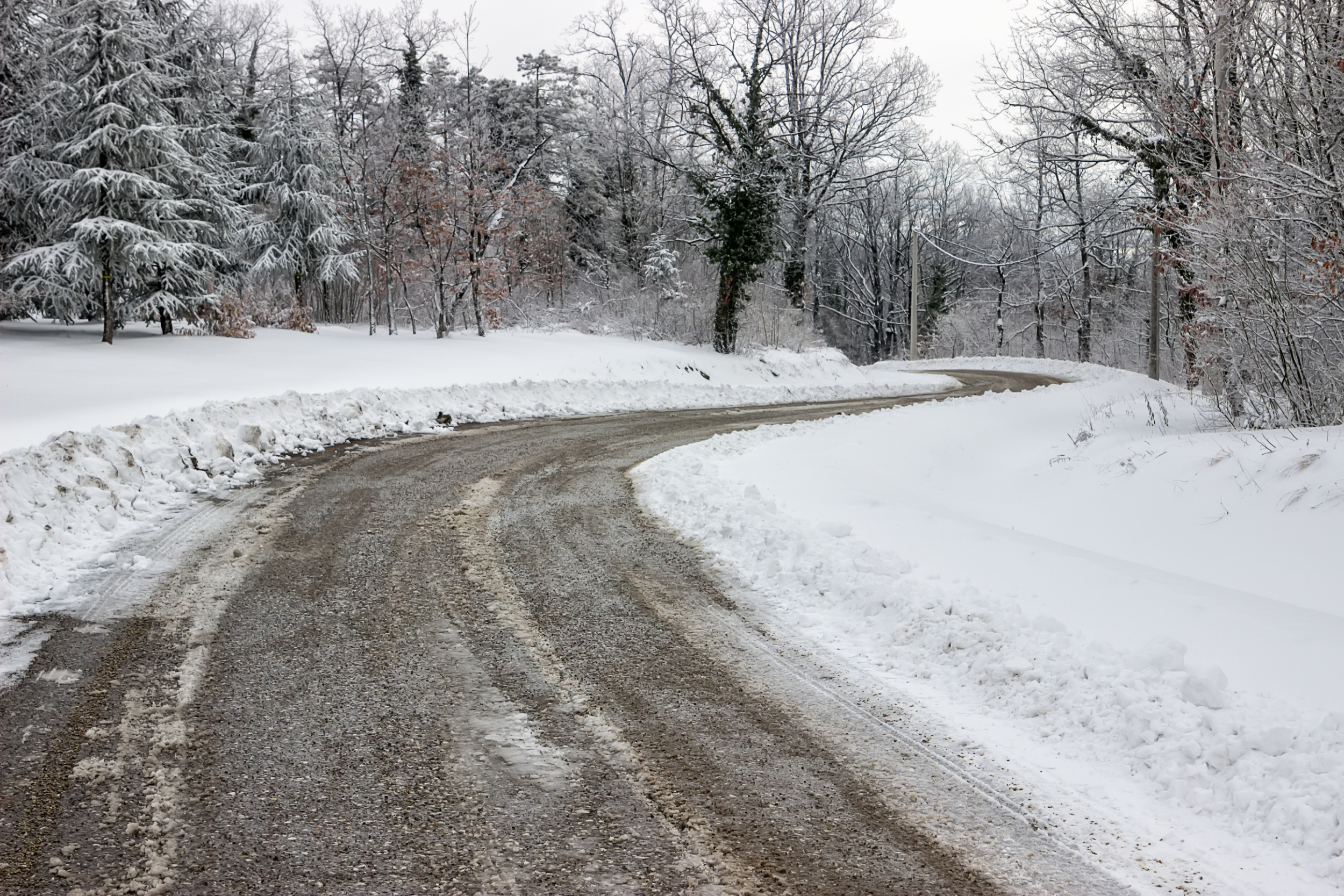 Rock Salt is usually known as halite and is sodium chloride in mineral form and is the purest type of salt, as it has no additives. It is a chemical sedimentary rock that isometric crystals are formed from, and it's normally either colourless or white but could be pink or dark brown, depending on the location it came from. The rock salt can also change colour depending on the impurities it contains.

Believe it or not, rock salt is full of essential minerals that have many important uses we need in our day to day life. An additional fact to consider is that we actually would struggle without it, but luckily we'll never have to. There is enough rock salt in the salt mines to last hundreds of years.

Where Does Rock Salt Come From?

Rock Salts can generally be found in any part of the world. It's usually found near water, as it occurs from the evaporation of seas, lakes and rivers. Deposits of halite can also be found in arid, desert-like areas where water lacks and plant growth is sparse, and is usually near where the tide meets the stream.

In the UK, salt is mined from underground. There are three salt mines, but the largest is located in Winsford, Cheshire, where data shows that the production stats average at a million tonnes of salt mined a year.

Halite is very light in weight, meaning it often rises through the heavier rocks. This creates salt domes are not only important for mining purposes, but they also indicate the presence of natural gas and crude oil.

What is rock salt made of?

Rock salt is salt in its natural form, made up of sodium chloride and has a chemical formula of NaCl. The rock salt-forming process happens in sedimentary mineral beds when lakes or seas dry up. The evaporated lakes and seas are where the deposits of rock salt is found.

How is rock salt mined?

Salt is mined using two different processes, in order to be used for road gritting:

What is the difference between table salt and rock salt?

Table salt is in the form of finely ground crystals, and usually white, wheres rock salts are in the form of large grains of chunky crystals and can be many different colours.

Because of its size and shape, table salt can dissolve a lot more easier and rapidly, compared to rock salt, which takes a really long time to dissolve. This is relevant in cooking, as table salt is perfect for seasoning due to the fast dissolution, in contrast to rock salt which can only be used when it's shape and slow dissolution is useful to the type of food you're making.

Table salt comes from the evaporation of ponds, and the salt is removed from the water. In contrast, rock salt is essentially the remains of seas that evaporated hundreds of millions of years ago.

Although table salt is actually made from rock salt, there are other components added into table salt, such as iodine anti-caking agents.

Salt is vital to cattle's health, so farmers give them rock salt to lick.

Large amounts of halite crystals have formed at the edge of the Dead Sea in Israel and Jordan due to its slow evaporation.

Rock salt lowers the freezing point when added to ice; therefore, it is perfect for making cold ice cream on a hot day.

In the 19th century, 87% of the nation's salt was produced in Cheshire.

UK salt mines are made up of around 140 miles of tunnels, which is just under the length of the M5 motorway!

If the amount of salt that the oceans contain around the world was put onto land, we would be able to cover the whole of the UK in 50 miles deep salt.

If you are looking for rock salt delivery in Scotland contact us today.